We departed Amsterdam for a couchsurfing stay in Hamburg.  Greeted by incessant rain, we were hoping for the best for our couple of nights in Germany and were absolutely blown away by the generosity of our host Ines.  She organised some delicious specialties of the city for us and took us on a wonderful tour of some gorgeous spots better known by locals.  The day was followed up by a fun night out which included Tabasco sauce shots and the German equivalent of Wizz Fizz shots. 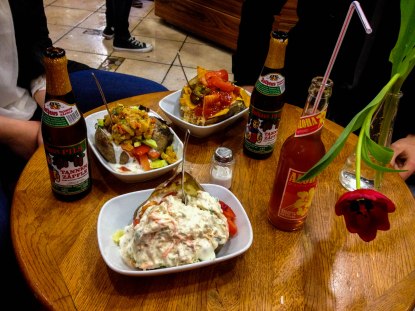 We even managed to squeeze our way through the crowds in the rain to see some of the celebrations at the port for its 100th anniversary. 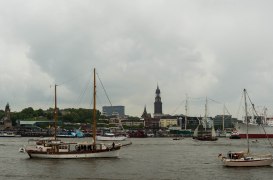 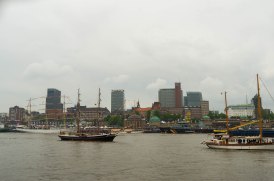 I was really fascinated by the architecture in Hamburg.  There was quite a variety of different styles of buildings, but they all fit well together.  Unfortunately, I don’t feel that the photos we took in Hamburg reflect the great time we had there.  I think it’s partially because the weather was so bleak and also because we didn’t capture the great company we had with Ines. 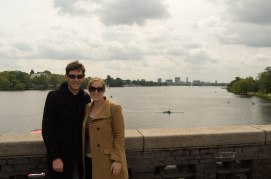 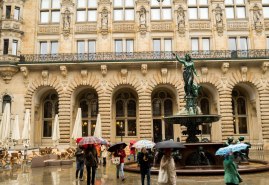 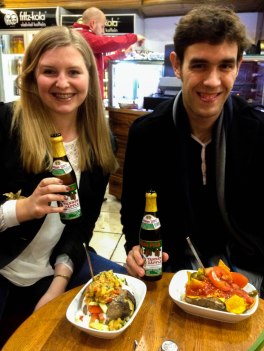 Before we knew it we were in Copenhagen, the final city on our mini trip.  The first day was spent trying to dodge the rain while getting acquainted with the capital of Denmark.  Unfortunately the rainy day coincided with a Monday, the day all of the museums in the city are closed, so we had to find some other ways to explore the city. 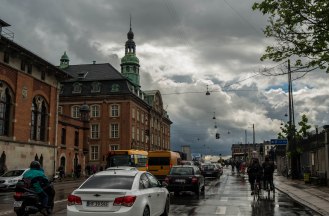 Lego comes from Denmark and while we didn’t get to Legoworld, we did make the most of the shop we came across. 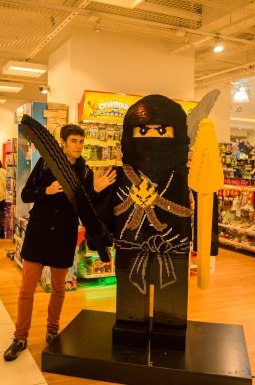 With some respite from the rain, we ventured out to my cousin Henry’s place for a meal.  It was good to catch up with family, although it was disappointing that we missed my aunt and uncle by a day or two.  His cooking was a massive improvement on the meal we had our first night in Copenhagen, which was our typical cheap supermarket no cooking meal – baguette, cheese, serano and wine – but by far the worst food we’ve had since we’ve been away.  The camembert was like eating rubber, the baguette was undercooked and we were only saved from drinking wine out of the bottle by getting slurpie cups from 7-11.  You should definitely check out Henry’s blog if you want to an insider’s scoop on the life of an exchange student in Denmark. 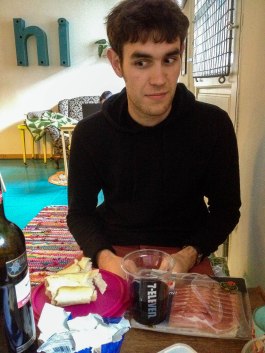 The weather cleared up slightly over the next few days, so we could finally see some sights without being assaulted by our umbrella in the wind and rain.  Steve was really keen to visit Christania which is essentially an area that was a military base which has been taken over by squatters (no pictures allowed, so do check out the link if you’re interested).  The coloured buildings of Nyhavn were interesting, but we were much more captivated by the changing of the guards at Amalienborg Palace.  People were allowed to get right up close to the royal guards and followed them around as they swapped posts. 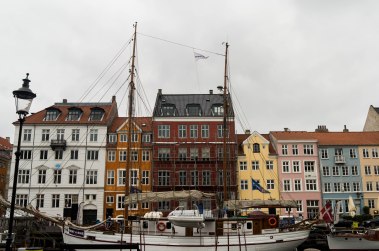 On our way back to France we had a one night stopover in Geneva.  Again, our best efforts to see some sights were hampered by the rain.  However our host Aida (on the right) was kind enough to give us a taste of Switzerland with fondue for dinner. 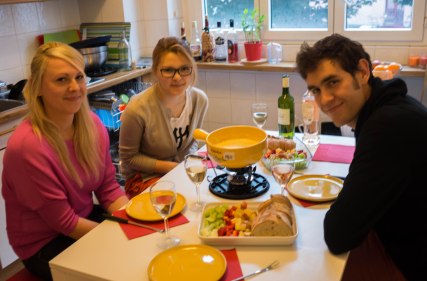 For those who’ve been eagerly awaiting my anagrams, here’s a few of the cities and countries we’ve visited in this series of water cities posts.  There’s one city from each of the countries we’ve been to since leaving and returning to France.

Stay tuned to hear about our short stint back in France and the festivities in our current location of Spain. 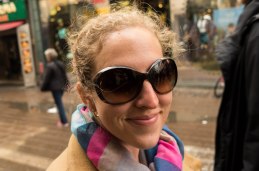 One thought on “The Water Cities – Part 3”