We’ve spent the past couple of weeks travelling through a few countries to the north east of France and they really do seem to have an abundance of canals, lakes, harbours and beaches. Each city we’ve visited has had at least one grand water feature around which the city seems to centre itself. It’s made me think a lot about Brisbane and our river. It cops a lot of flak at home for its colour and how dirty it looks, but when I compare it to the waterways over here, it’s really not too bad. Perhaps it’s just that we have the magnificent Sydney Harbour in the same country, which always manages to sparkle in its aquamarine finest. That is despite the filth and rubbish that comes with tourists and the large population who live there. It’s a lot for the Brisbane River to live up to and I feel it’s not so deserving of its criticism.

All the cities we’ve travelled to seem to make the most of their waterways and really celebrate them. After our few days of remembrance and participation in Anzac Day (as revealed in the last post) we headed to Bruges. Brought to fame by the movie In Bruges, which only one of us had seen, it seemed that most people mentioned it while we were there. In contrast to the movie it was such a romantic place. In comparison to Paris, I seemed to be able to block out all the tourists (of which there were many) and marvel in its beauty. We cruised the canal, checked out the beers, chocolate and waffles, and just meandered along the cobblestone streets and over its abundant bridges. 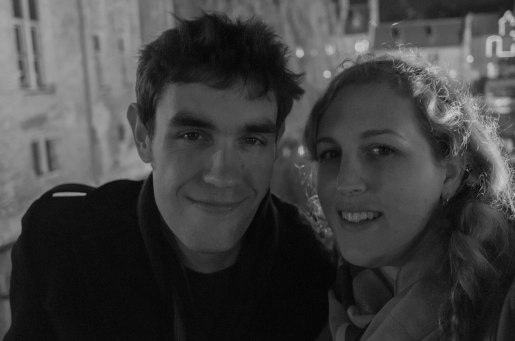 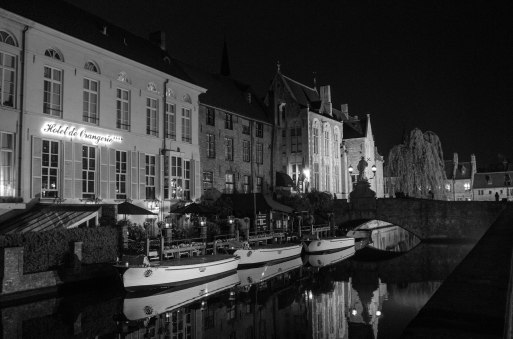 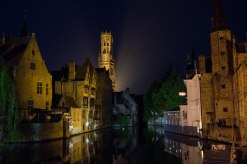 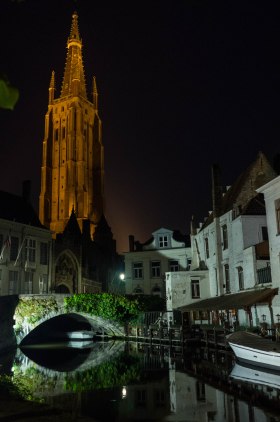 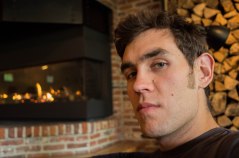 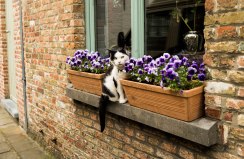 It was followed up by a couple of nights in Brussels where we took a bit of time to catch our breath. The main point of interest for us was the celebration of International Jazz Day.  Throughout the Belgian capital were the pop up jazz performances of many varieties. The novelty of people appearing in apartment windows to jam along with someone across the street was great. 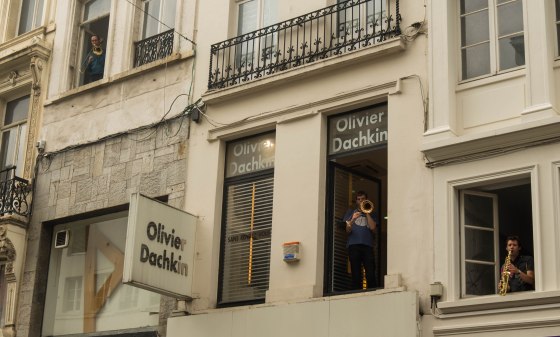 Parts 2 & 3 are already in the pipeline, so we won’t leave you hanging for too long in between posts this time – we promise!

Hope you loved the night photos as much as we did.

One thought on “The Water Cities – Part 1”